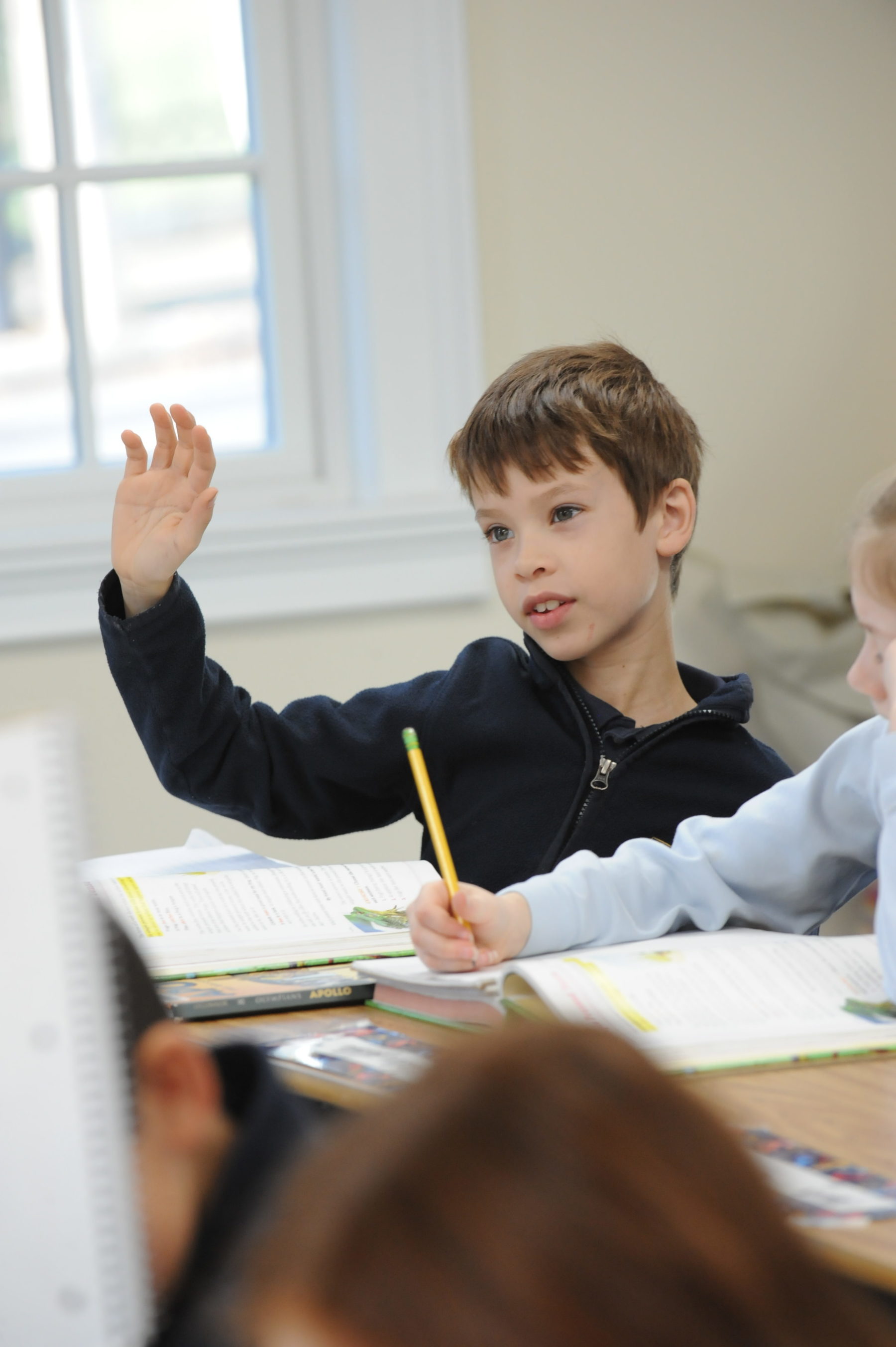 This month at St. Benedict Classical Academy, students will be focusing upon the virtue of Temperance. As Lent begins this week, it is an appropriate time to dwell upon this particular virtue. On Ash Wednesday, Christians everywhere will begin their Lenten fasts and devotions in an effort to rid themselves of worldly attachments and draw closer to God. For many, these Lenten resolutions will include an effort to cut back on certain pleasures, such as sweets, television, or social media usage, in order to replace them with more valuable uses of time, like personal prayer, spiritual reading, and service to others. In all of these efforts, it is necessary for the Christian to practice the virtue of temperance if he is to succeed at moderating his desires for earthly goods and focusing more intently upon heavenly goods.

Temperance is defined by the Catechism of the Catholic Church as “the moral virtue that moderates the attraction of pleasures and provides balance in the use of created goods. It ensures the will’s mastery over instincts and keeps desires within the limits of what is honorable” (CCC 1809). It is one of the four cardinal virtues—prudence, justice, fortitude, and temperance—which serve as a “hinge” around which the other virtues are grouped. The cardinal virtues are called human virtues or moral virtues: they are not infused gifts of grace like the theological virtues, but rather can be developed by repeated human action. The Catechism says, “The moral virtues are acquired by human effort. They are the fruit and seed of morally good acts” (CCC 1804). Performing one good deed makes it easier to do another good deed in the future, just as committing one venial sin makes it easier to commit a more serious sin in the future. Eventually, the repetition of these good actions will form ingrained habits; these habits are the essence of the moral virtues. The Catechism describes them as “firm attitudes, stable dispositions, habitual perfections of intellect and will that govern our actions, order our passions, and guide our conduct according to reason and faith” (CCC 1804). Temperance works to moderate one’s desires by subjecting the passions to the governance of the will. The temperate man will moderate not only his baser desires but also those pleasures that are morally neutral in order to strengthen his willpower and focus his attentions on higher things. By establishing a firm control over his desires, the temperate man will find it easier to live out the sacrifices that the Christian life requires, for he will have trained his appetites to submit to his will.

This sort of moderation cannot be acquired in one day, but requires substantial effort, prayer, and time – exactly the sort of effort, prayer, and time that the Lenten season offers to the Christian. As we enter into this season of penance and prayer, let us all strive to form such habits that will aid us in our Christian pilgrimage toward heaven.