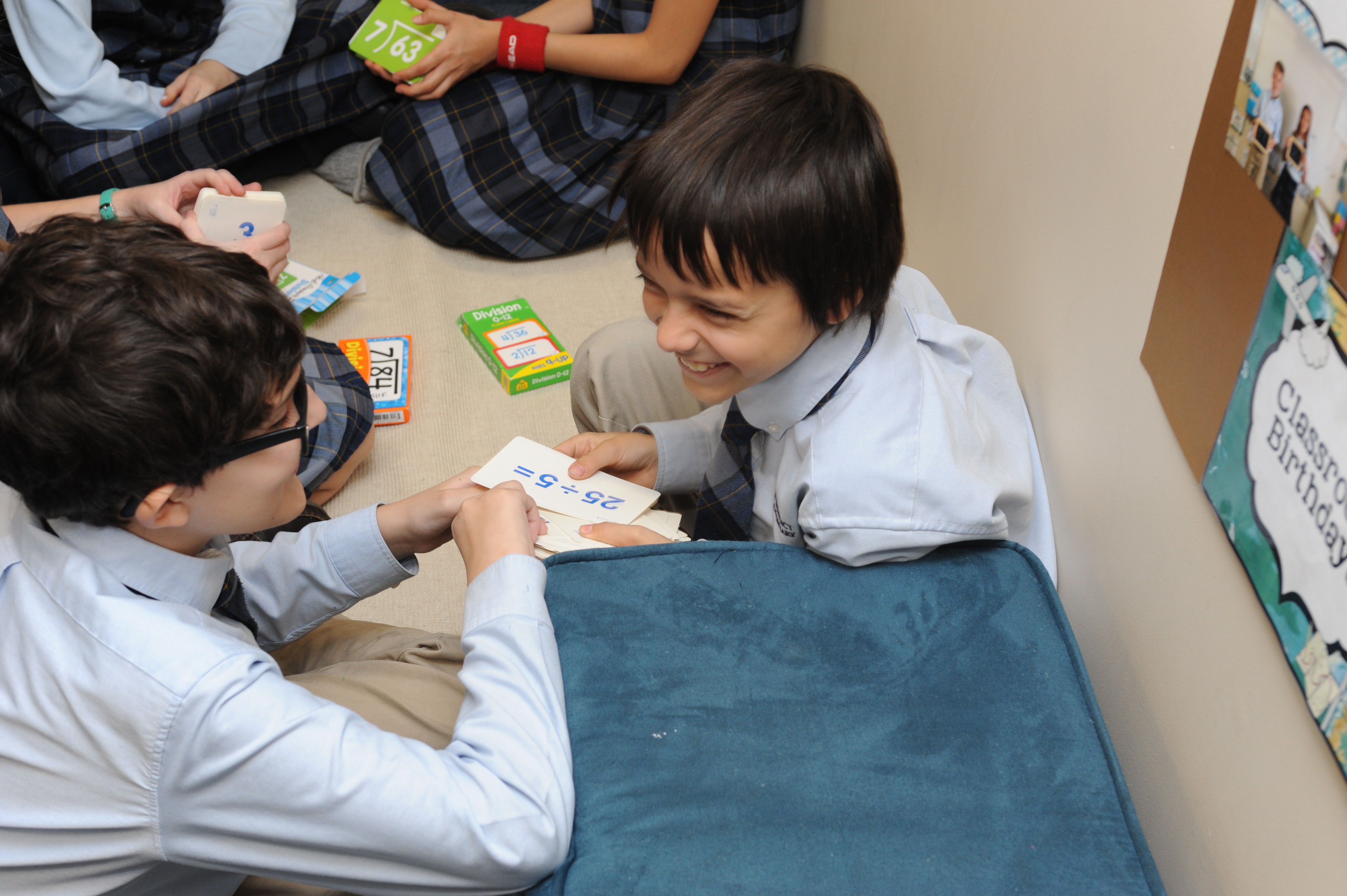 On Sunday at Mass I heard a great story. The priest began his homily by asking the congregation if we could remember our first enemies. He did not hesitate to say that he could remember his without a problem. When he was in Kindergarten he had a best friend. Let’s call her Pattie. They were inseparable; they did everything together. Then fourth grade came along, and something happened that he could not explain. Pattie went from being the highlight of Fred’s day to his worst living nightmare. Everyday he received a new insult, a new taunt. “You’re dumb, Fred!” “Four-eyed freak!” “You’re ugly!” Poor Fred. What happened to his beautiful friendship?

Fred’s mother always told him the same thing: even if Pattie wanted to be mean, Fred should still be nice. “Pffft,” thought young Fred, “What good would that do?!” Pattie was unbearable and unstoppable. Even as he tried to find a new seat at lunch, to avoid Pattie as much as he could, she would sit right up next to him and continue her jeering. Fred’s angry heart throbbing, he decided to stop Pattie once and for all.

The next day at school, Fred lingered in the classroom, waiting for all of his classmates to file out to recess. He went over to the window, opened it, and swiped his hand across the inside, scooping up all of the dead bugs lying there. He then went to Pattie’s lunch, opened her sandwich (a delightful peanut butter and jelly), and smeared the bug carcasses all throughout. He trotted outside with a noticeable smirk. Recess ended and lunch began. Fred sat down, Pattie found him, started her lunch, and, like clockwork, insulted Fred. “You’re stupid, Fred.” “No, you are stupid Pattie, because you eat bugs.” Pattie snorted as she continued munching her sandwich. Teeth crunching and eyes popping, Pattie squealed in terror and bolted from the room. When Sister Mary asked who had done this heinous act, Fred, puffed with pride, raised his hand.

Later, when asked by the principal why he would do such a disgusting thing, Fred countered that Pattie repeatedly insulted him. When the principal asked Pattie why she persisted in such behavior, she explained, “I like Fred. I just wanted him to pay more attention to me.” And so Fred should have listened to his mother all along.

Years passed and Fred became a priest. Pattie attended his ordination. “I can’t believe the boy who fed me bugs is now a priest,” she said. Fr. Fred could not believe that Pattie had forgiven him, but she had. Fr. Fred opened his homily with talk of enemies, but he ended with the story of a continuing friendship only possible through forgiveness.

As long and dreary, wet and, increasingly, snowy March comes, I want to remember this story. As Lent approaches and we reflect more intensely on the suffering and death of Jesus Christ, may this story remind us all of the great love and beauty that forgiveness can bring.