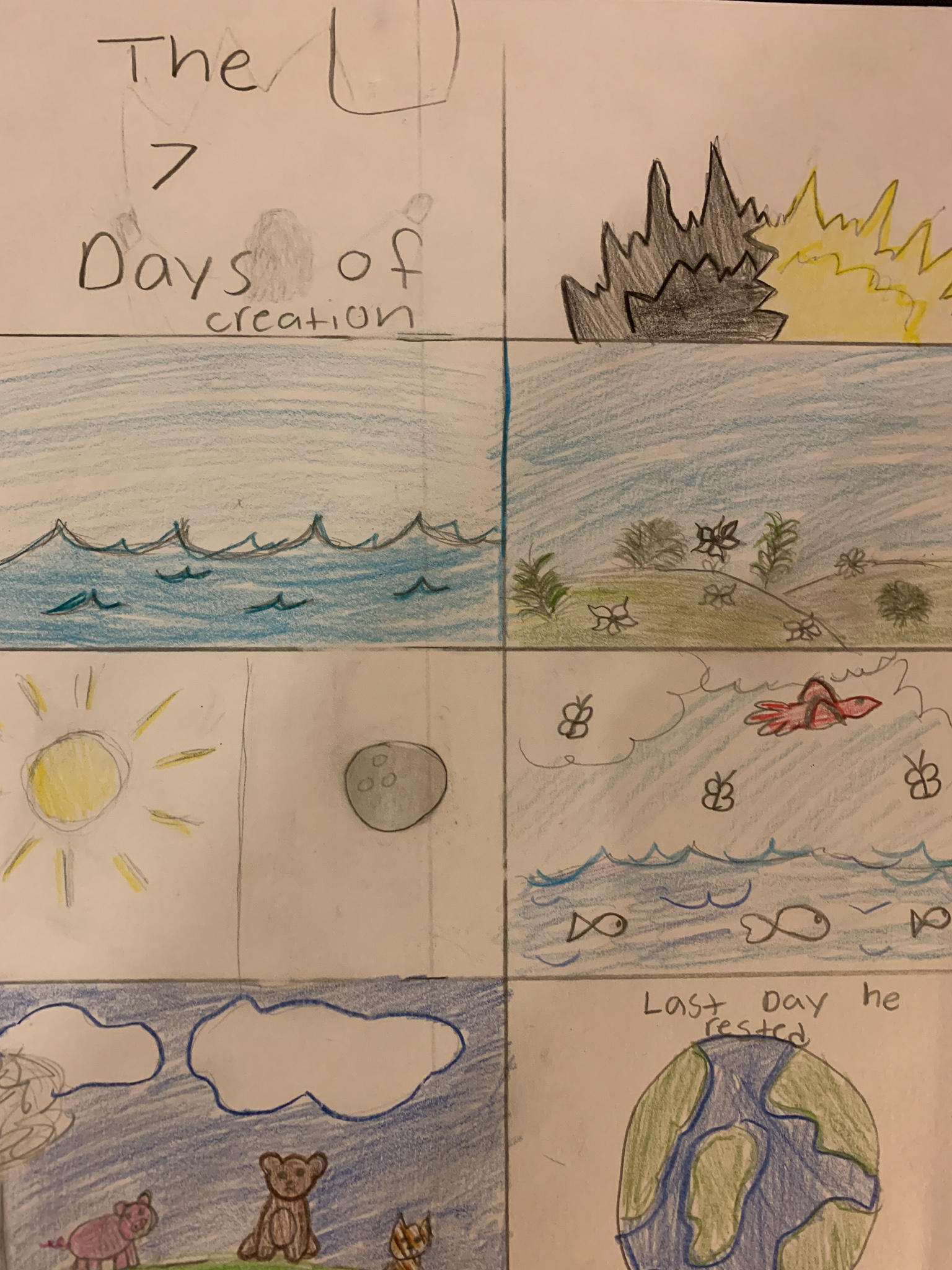 The creation narratives of Genesis continue to be some of my favorite passages to study, teach, and pray. In them, the author(s) of Genesis puts forth Israel’s creation story as a bold contrast to the creation stories of the surrounding pagan regions. Unlike their neighbors, Israel’s God is one. Thus, the creation stories seek to establish a unitary cosmos, one where every existent continuously receives its being from a single source. Rather than giving us a universe divided against itself (a dualist perspective), the author(s) of Genesis present us with a single God who creates in an orderly fashion out of love. While the Genesis creation stories share some similarities with the surrounding Mesopotamian myths, one would be hard-pressed to find an ordered, loving creator featured in such stories. For example, the creation myth of Babylon (Enûma Eliš) gives us an origin story in which the universe is created out of a chaotic battle between several gods and fiends. This story presents us with an existence that is utterly random, the mere result of conflict. Israel’s story dares to be different: our God is one, he creates ex nihilo, and he creates with a loving purpose.

A few weeks ago, I had my 5th grade religion classes create a comic book strip for the seven days of creation. Lately, the kids have been spending much of their time creating comic books, so I thought this would be a good way to channel that creative energy into some religious instruction. After they were created, I looked upon them, and I saw that they were good! See for yourselves below:

Ordinary Time is often the forgotten child of the liturgical year. As we know from so many homilies on the subject, it ought not be. Obviously, God’s order is worth reflection, but it is also worth imitation. In the face of the disorder that is our human narratives, this is often a daunting task for all of us. A good starting point for such an endeavor is (of course) to seek first the Kingdom; to let God be the king of our own, chaotic, universe.