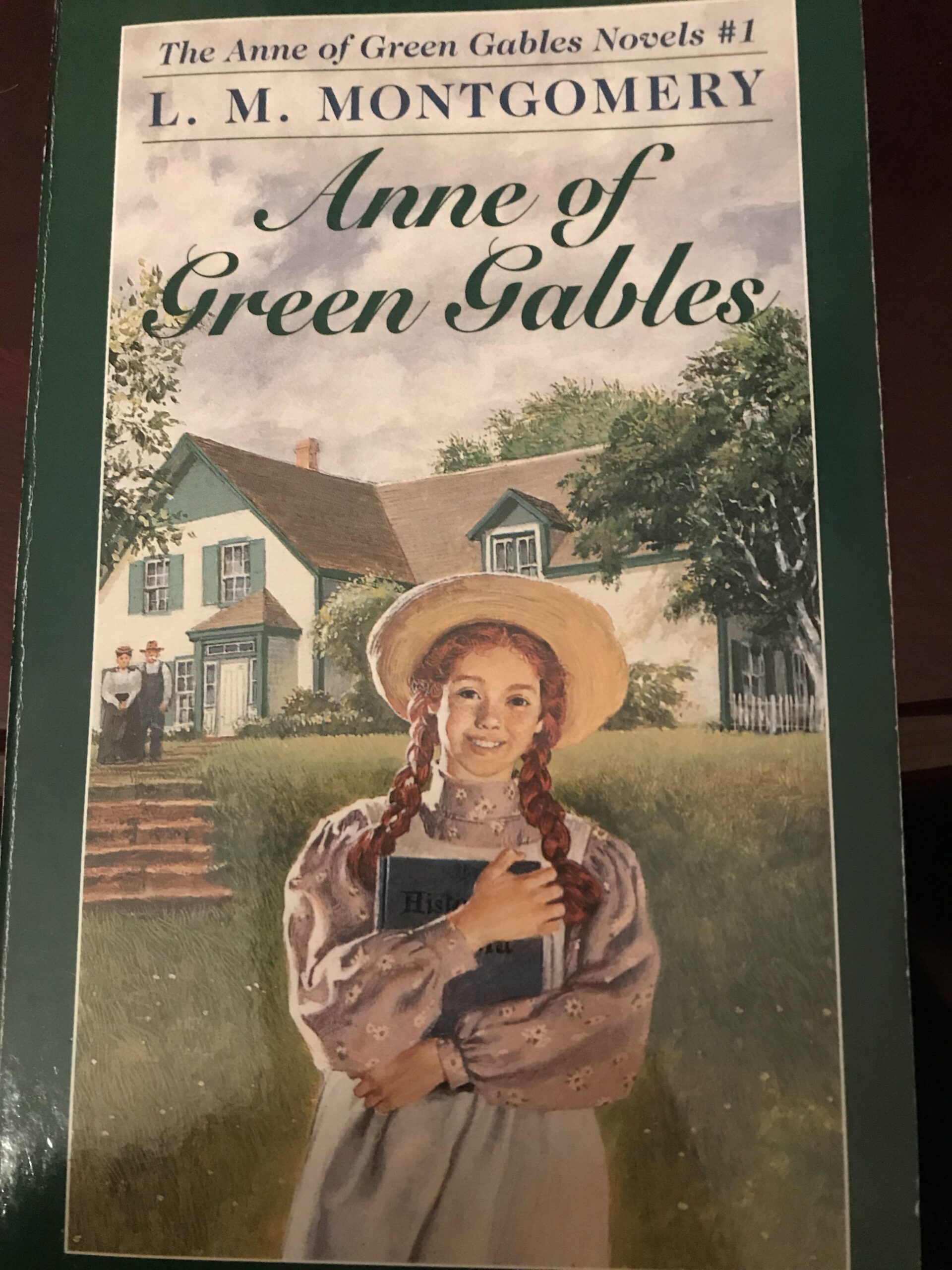 Our Fifth Grade Class is currently reading one of my favorite novels, Anne of Green Gables. Most of the students are familiar with the story from watching the movie with their families or reading abridged versions of the novel, but few have read the book itself. Most are delighted by Anne’s quirkiness and rambling thoughts, and many sympathize with her rambunctious nature. As we read, I have been struck by the number of times that Anne must apologize and atone for her mistakes. Like any precocious 11 year old, she frequently speaks thoughtlessly and acts rashly. Due to Marilla’s careful “bringing up,” however, she learns throughout the novel the value and importance of a real apology. My 5th grade students reading this story instinctively identify with Anne’s struggles but also see the reasons behind the consequences that she suffers as a result of her mistakes. As with many works of children’s literature,  Anne of Green Gables guides its readers to learn the same lessons that its characters do. It is my hope that the reading of this novel will lead my students to imitate Anne’s virtues and learn with her to remedy their mistakes.

Anne is given the opportunity to learn humility through apologizing early on in the book. Her fiery temper and sharp tongue are exhibited in the chapter wherein she meets Mrs. Rachel Lynde for the first time. Mrs. Lynde is a woman who prides herself on always speaking her mind (a trait that is not exactly virtuous, as my students were quick to notice). Upon meeting Anne, the first thing Mrs. Lynde comments on is her bright red hair and freckles. Anne, ever sensitive to comments about her looks, erupts in rage and shouts insults back at Mrs. Lynde. Marilla is justly horrified at this outburst and sends Anne to her room until she is ready to apologize to Rachel. Anne realizes that she must humble herself and make a sincere apology if she is not to disappoint her new guardians. From this experience Anne gets her first opportunity to apologize for a wrongdoing that she felt justified in committing. The humility she gains from this experience helps her to accept that sometimes it is necessary to apologize for one’s actions even when it seems as if the fault ought really to be shared between two people. Through this and other such stories, I hope that my students will begin to see the value of apologizing for one’s mistakes even when those mistakes are done in response to someone else’s action.